Soyan is a computer prodigy who previously hacked the company he is currently working for, a cyber security firm running covert activities for high-profile... 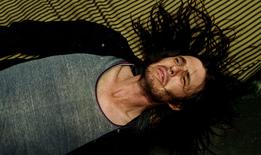 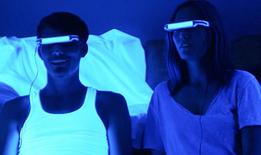 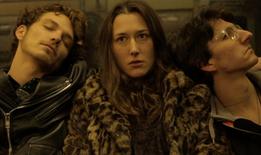 Beautiful 15-year old shepherd girl Fidan lives with her father and siblings in a mountainous village in eastern Turkey. In exchange for money she is...... 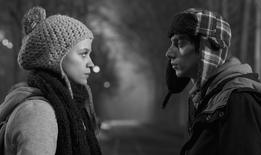 A riveting political thriller set during the Wounded Knee protest in 1973. Two Native American activists, Marvin and Bud, are arrested and held in custody....

NY84 follows the adventures of three young artists in

Inseparable friends Elena, Koko, Patso and Gosho are high school students in a small provincial town who mockingly call themselves ‘losers’ as a..... 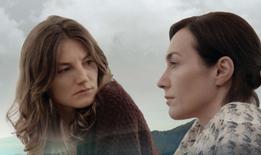 In this tense psychological thriller, two very different women meet on a train. Marika is running away from her past, while Jana is on her way to face her past.... 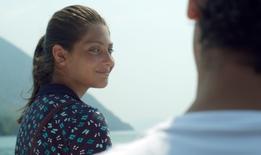