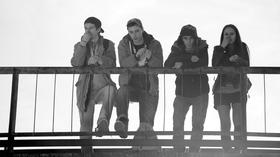 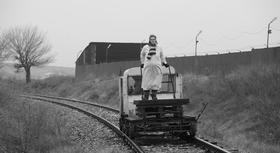 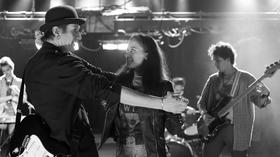 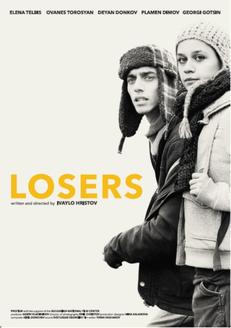 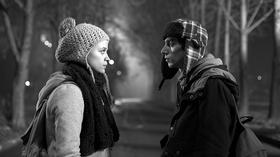 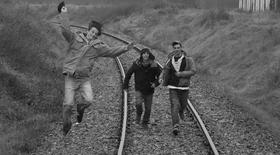 ​​An enthralling and humorous coming-of-age tale about four high school friends who believe they are ‘losers’. Their quiet provincial lives are shaken up when a famous rock band arrives in town giving birth to new challenges that will put their friendship to the test.

​Elena, Koko, Patso and Gosho are inseparable high school friends who mockingly call themselves ‘losers’ as a self-deprecating reference to the society at large. Hapless Koko takes care of his grandmother while his parents are vacationing in Greece. He is in love with rebellious Elena. Elena harbors hopes of becoming a singer as an escape from her unfriendly home and does not have eyes for him. Their quiet provincial lives are shaken up when a famous rock band arrives in town. To win Elena’s love, penniless Koko is determined to find a way to get her a ticket to the concert. In spite of all the help he is getting from his loyal friends, things get complicated. The quartet will have to face the challenges of relationships, new love affairs, disappointments, and realizations that come with growing up even for the aimless, rough on the edges ‘losers’. ​