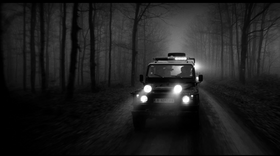 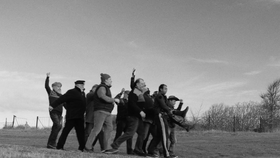 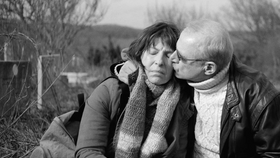 ​​Strong-willed Svetla lives alone in a small Bulgarian village close to the border. One day, while hunting in a forest, she encounters an African refugee who brings about a dramatic turn in her life and a revolt among the villagers. Svetla will make life-changing choices that go against her traditional community, breaking barriers of loneliness, close-mindedness and fear of the outsider. 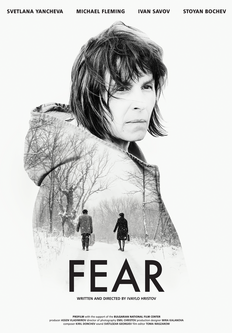 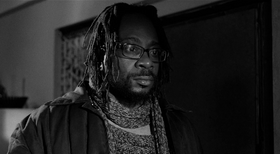 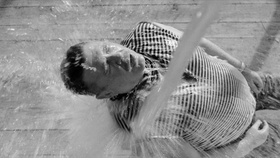