​Inseparable friends Elena, Koko, Patso and Gosho are high school students in a small provincial town who mockingly call themselves ‘losers’ as a self-deprecating reference to the society at large. Hapless Koko is in love with rebellious Elena, who harbors hopes of becoming a singer. When a locally known rock band of traveling musicians comes to town things get compli- cated, giving birth to new love affairs, disappointments and realizations that come with growing up even for the aimless, rough on the edges ‘losers’.

​Beautiful 15-year old shepherd girl Fidan lives with her father and siblings in a mountainous village in eastern Turkey. In exchange for money she is married off to the son of a family they don’t know, at the other end of the country. After a long journey, Fidan will meet her husband-to-be, Salih, who is mentally challenged and at the age of 35 is even younger than her. Thrust into what at first glance seems a tragic marriage, these two yet unformed, half-people slowly open up to each other, united by the same feeling of loneliness and detachment from the world of the adults. 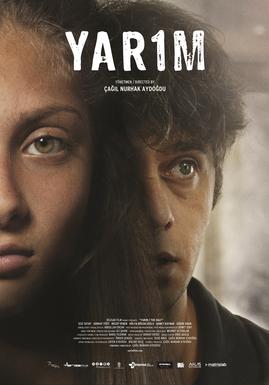 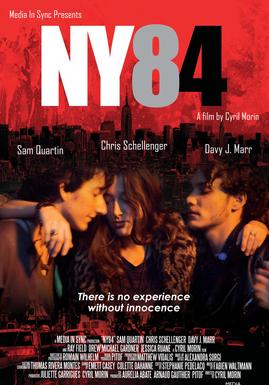 ​Three young artists and lovers, Kate, Anton, and Keith, live carefree in the New York art scene of the early 1980s. They party, photograph, paint, sing, and play their way through the clubs and lofts of Alphabet City.
The party ends in 1984 when Anton and Keith contract a mysterious illness known as the “gay cancer.” What follows is an intimate glimpse into their creative and emotional lives as the trio loses their youth and innocence.

Produced by MEDIA IN SYNC 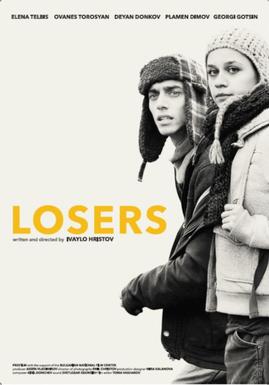