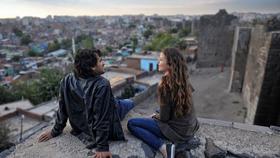 ​​​Sumru, an attractive music student at the university of Istanbul, settles in the town of Diyarbakir in South East Turkey to gather and record Anatolian elegies for her thesis. There she meets Ahmet, a young man who sells bootleg DVDs on the streets. Sharing the same interests, Ahmet helps her with the exhaustive collection of testimonies and stirring interviews of Kurdish survivors. Weeks turn into months, and the two develop a strong friendship as they witness the devastating legacy of an “unnamed war” and the history of their country. For Sumru, the disturbing experience brings back painful memories of her missing Kurdish boyfriend. To come to terms with her own past, she decides to go to the still unsettled mountainous region and evacuated village of Hakkari to try to find his trace. Ahmet, anxious about the safety of the trip and even more so about its uncertain outcome, sets off with her on this dangerous journey.

A road trip through the beautiful landscapes of Turkey and a journey through past and memory, Future Lasts Forever’s reflective mood is intensified by a stunning cinematography and a haunting piano score.
​ 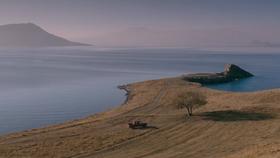 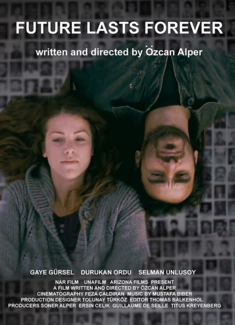 Özcan Alper was born in Artvin in 1975. He studied Physics and History of Science at Istanbul University. Durin ten years he worked as an assistant in different areas of cinema he made his first feature film “Autumn” which was shown more than 60 international film festivals and won 34 prices. He was nominated for European Discovery by Europe Film Academy by this film. “Autumn” became one of the most watched arthouse film of Turkey. His second feature film “Future Lasts Forever” premiered at 36th Toronto International Film Festival. After Toronto, the film had its European Premiere at Rotterdam Film Festival and it has screened over 40 festivals all around the world and won 15 prices. Alper’s last film “Memories of the Wind” won several development awards such that Cinefoundation L’Atalier program in Cannes, Hubert Bals Script and Project Development Fund, Asian Project Market at BUSAN, Cinemed Script Awards at Monpellier through its development process and the film’s festival release is still going on. Özcan Alper puts the important political issues of recent history of Turkey on the background of his films. He has given a new impulse to developing Turkish Cinema with his films. He is planning to shoot a new film “Sunset”which will be the first film of a trilogy. 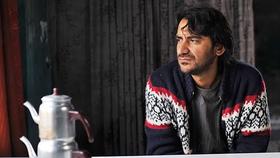 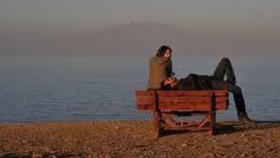 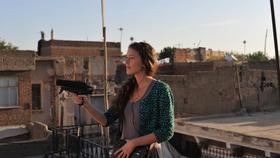 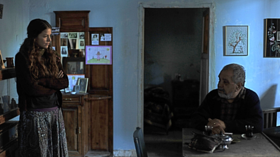