Cyril Morin started working as a director after a successful international career as a film composer with more than 100 soundtracks to his credit. His music has won awards at numerous festivals and received critical acclaim from the international press. Among many honors, he was nominated for a European Film Awards and for a World Soundtrack Award. His credits include the TV series BORGIA and the films by acclaimed Israeli filmmaker Eran Riklis.

After producing and directing several music video, he directed the short film The Application Café shot in the Californian desert, a sci-fi tribute to European directors such as Antonioni and their mythological interpretation of America.

​
In 2014, he released The Activist, a thriller that he wrote and directed, about American political unrest and Native Americans at Wounded Knee. The film won awards at the Sedona, Tenerife, and Red Nation film festivals. It also received two Henri Langlois awards in France. The Activist was named one of the top 10 essential Native American films by Indian Country Today.

His next film, NY84, released in 2016, is inspired by the artists and music of the 1980s, and takes a look at the beginnings of the AIDS crisis in New York.

In 2017, Cyril Morin compiles his three feature films in a bluray pack titled “An American Trilogy” (3 features about 3 American tragedies). Released worldwide along with a documentary to provide an amazing in-depth look at the filmmaker’s concept behind the project.

Cyril Morin has several projects in development in the United States and Europe. ​

THE ACTIVIST    Directed by Cyril Morin

​​During the Wounded Knee protest in 1973, two Native American activists, Marvin and Bud, are arrested and held in custody in a small sheriff's office in the middle of nowhere. Why are they secretly kept there when the events make national news? When a lawyer is assigned to the case, she will realize there is more to investigate than it seems. Why does a representative of President Nixon make frequent visits to the detainees? and a U.S. Senator? And a Hollywood star who is also an activist? Confrontations will reveal deep secrets, and the truth will come out that Marvin's wife, who died a few months before in a car accident, might have been murdered…. With nods to actor Marlon Brando, President Nixon, and Vietnam, the film recreates the paranoid culture of the 1970s.
​

Bury My Heart at Wounded Knee), Tonanzin Carmelo (Into the West),

Produced by MEDIA IN SYNC 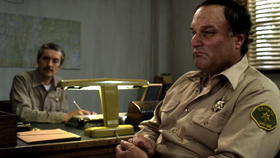 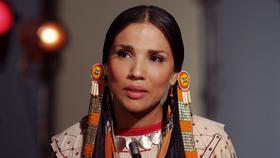 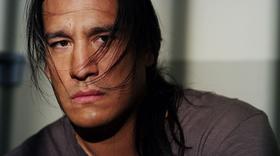 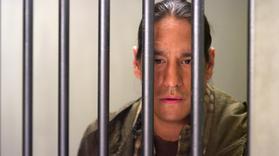 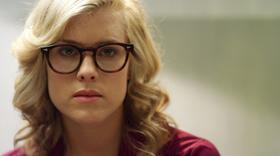 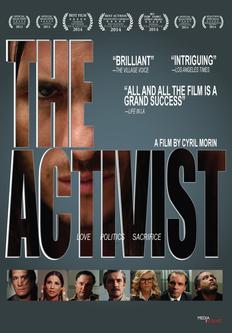