Corina Gamma is a Swiss born visual artist and documentary filmmaker. After moving to the US, she earned her Master’s Degree in Fine Art from the Claremont Graduate University in California, with emphasis in multi-media. After completing her MFA, she enrolled at the University of California Los Angeles Extension Program, that introduced her to art of documentary filmmaking. Her recently directed and produced documentary film SILA AND THE GATEKEEPERS OF THE ARCTIC, gained several nominations and awards, among them the nomination for Prix du Soleur in Switzerland, the nomination for Best Documentary at Raindance Film Festival in Londonand won Best Documentary at the Berlin Independent Film Festival. In 2006, Gamma directed TIES ON A FENCE, a documentary film awarded twice for Best Documentary. Between 2009 and 2013, Corina Gamma travelled multiple times to Greenland. In developing the documentary SILA AND THE GATEKEEPERS OF THE ARCTIC her research took her to the worlds most northern village Siorapaluk. In May 2011, she joined Swiss climatologist Konrad Steffen and his expedition to the Inland Ice Sheet, where she spent three with the researchers documenting their fieldwork. Corina Gamma has been invited as panelist to the Arctic Circle Assembly 2016 in Iceland, to Dia Del Cine y Cambio Climatico in Valladolid, Spain; and to the Guadalajara Film Festival, Mexico in to participate in “Connect 4 Climate”. Corina Gamma devotes as much time to photography and experimental media. Her work has been on display in museums and commercial galleries worldwide. 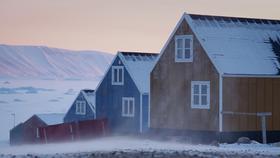 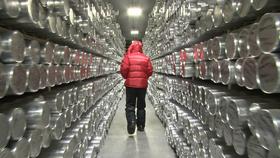 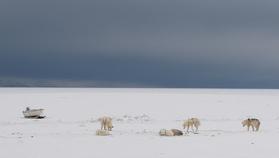 SILA AND THE GATEKEEPERS OF THE ARCTIC  Directed by Corina Gamma

​​Sila and the Gatekeepers Of The Arctic examines the impact of global warming on a once-thrivingculture now struggling to survive on our world’s northernmost frontier. In the striking frozen landscape of Greenland, the Inuit traditional life is threatened by the melting of the Arctic ice.

The concept of SILA – a term that encompasses weather, balance, consciousness – frames a story in the world’s northernmost inhabited village. Situated above the Arctic Circle in Greenland, Inuit subsistence hunters and a team of polar scientists bear witness to the transforming environment. As international researchers on Greenland’s Inland Ice Cap track the effects and far-reaching consequences of the warming Arctic, drastic changes in weather patterns are also spelling an end to the Inuit’s centuries-old way of life.

With a close-up view into these communities, the film puts human faces on a highly politicized issue. It presents a small part of the earth as a sample of the challenges we face as a global community in an ecologically unstable and increasingly unsustainable and globalized world. 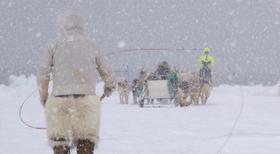 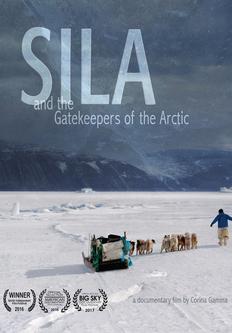 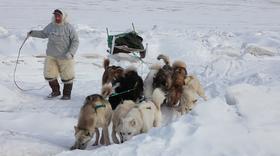 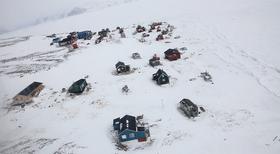