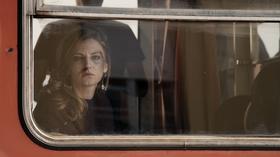 ​
​In this tense psychological thriller, two very different women meet on a train. Marika is running away from her past, while Jana is on her way to face her past. They arrive in a small Macedonian village, Jana’s hometown, where nothing seems to happen until a corrupt cop finds his way into their lives.

In Macedonian with English subtitles 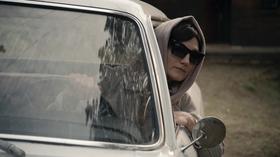 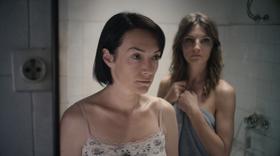 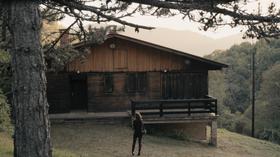 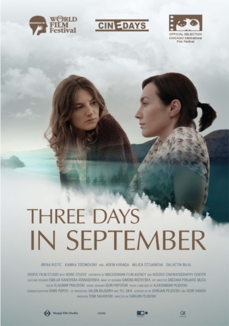 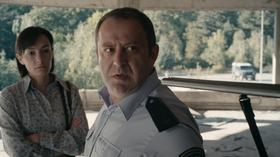 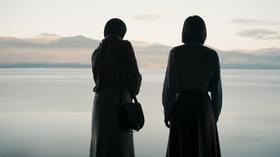