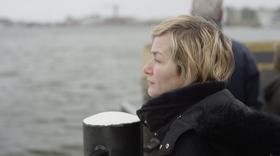 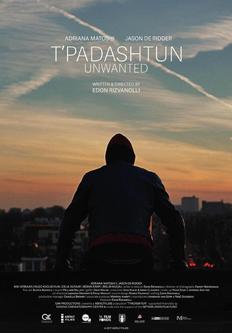 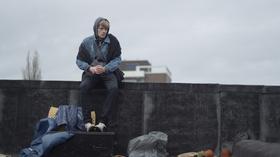 ​​​Alban is a lonely teenager who lives in Amsterdam with his mother Zana, a refugee from Kosovo. Alban keeps getting into trouble while yearning for her acceptance. When he gets a job at a bicycle store and meets Ana, things seem to settle down. One day Alban and Zana travel to Kosovo to attend funerals. The traumas caused by the war, intentionally hidden away from him, resurface and turn his world upside down, putting his relationship with Ana at risk. 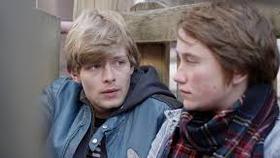 Born in Pristina (Kosovo), Edon started his acting career in 1992 in Austria. In 1998, after having studied method acting for two years at

the Lee Strasberg Theatre Institute in NYC, he directed his ﬁrst short (experimental) ﬁlm “Blown away”, which was followed by “Shufﬂe

- politics, bullshit and rock ’n roll” an award winning documentary about alternative music scene in Pristina. Since 2007 he lives in

Amsterdam where he works as an actor, director and editor. “T’padashtun” (Unwanted) is his ﬁrst long feature ﬁlm.
​ 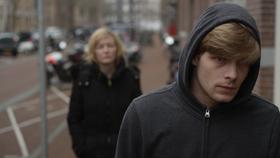 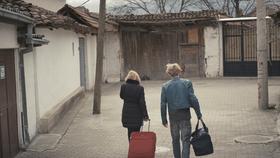 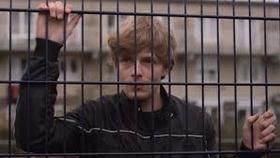